The king of humility

At the cross, we find original and contagious humility in Jesus—the king who gave up his throne, his life and everything in between to save us. 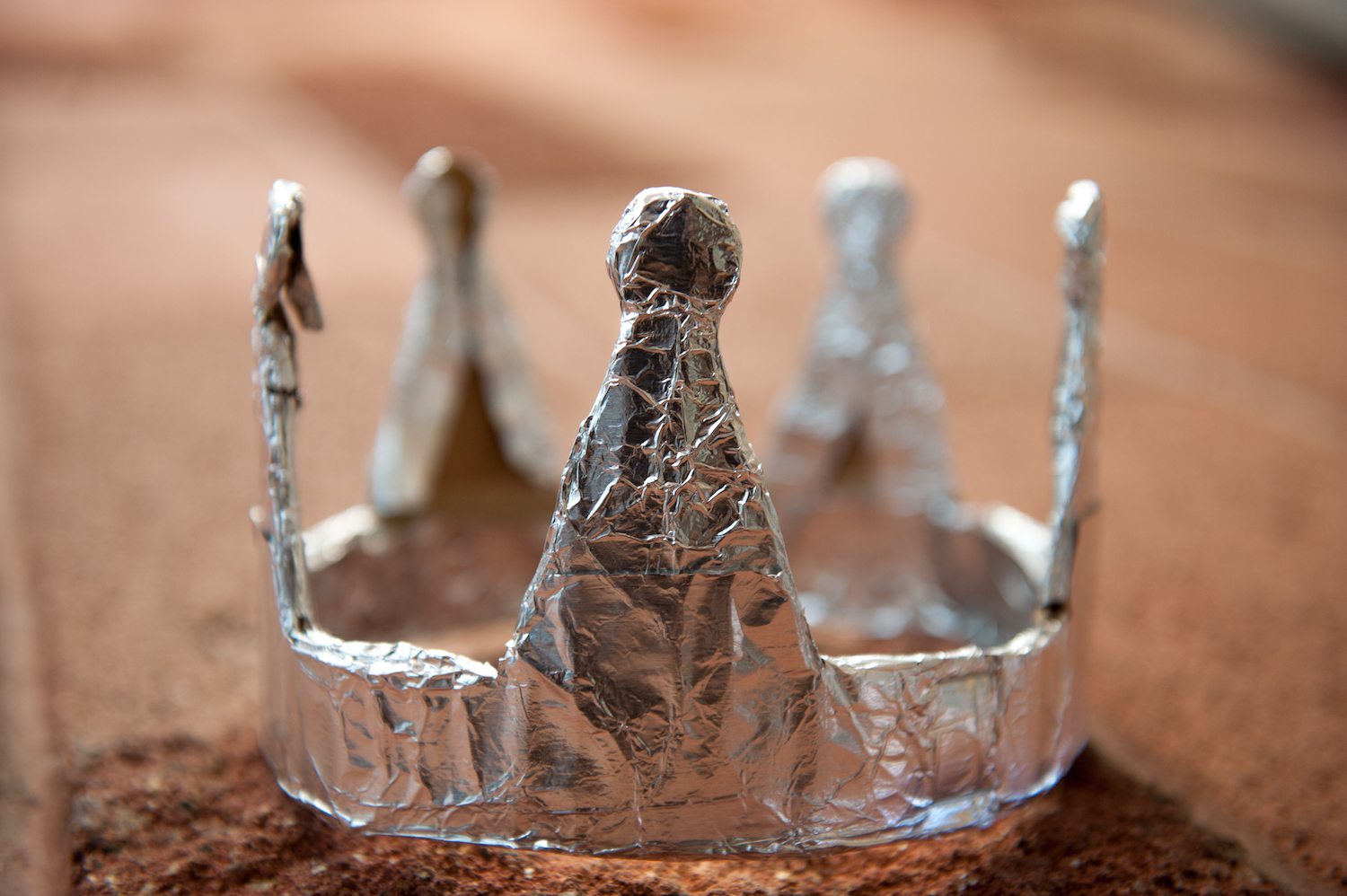 1So if there is any encouragement in Christ, any comfort from love, any participation in the Spirit, any affection and sympathy, 2complete my joy by being of the same mind, having the same love, being in full accord and of one mind. 3Do nothing from selfish ambition or conceit, but in humility count others more significant than yourselves. 4Let each of you look not only to his own interests, but also to the interests of others. 5Have this mind among yourselves, which is yours in Christ Jesus, 6who, though he was in the form of God, did not count equality with God a thing to be grasped, 7but emptied himself, by taking the form of a servant, being born in the likeness of men. 8And being found in human form, he humbled himself by becoming obedient to the point of death, even death on a cross.

Following Paul’s theme of gospel unity throughout the first chapter of Philippians, he now calls the church to practice this unity specifically through their humility toward one another.

This type of humility is not found within ourselves. No, Paul takes our minds and hearts and turns them towards the truest definition of humility: Christ himself. He draws us into the greatest drama ever told, the King of kings stooping to the lowest possible posture among men.

This King, once the object of all adoration, took on flesh and came to earth. As humble as that is, he goes lower. This object of glory “did not count equality with God a thing to be grasped.” Jesus, after living a life of receiving glory, put that right to the side for the sake of stooping to the level of sinful men and women. Has anyone ever stooped so low?

As if it wasn’t humble enough of him to leave heaven and set aside his right to glory, Jesus takes on the form of a slave and is born in the likeness of men. What is so shocking about such humility is the form he took on. It would still have been a massive descent for Jesus to come as an earthly king wielding power over Rome and all who opposed him.

But in his great love for his people, Jesus became the Second Adam, taking on a body so he could live the life his people should have lived2.

After living the perfect life on behalf of his people, Jesus stoops lower still. The author of Hebrews shows us that one of the reasons he took on a body was to have it destroyed3.

What about us? Are our thoughts filled with how we can lower ourselves more and serve one another? Would we daydream of letting a person less qualified for our job have it so we can take a pay cut for the purpose of serving them? When recognized at school for our efforts in sports or some club, do we quickly give our rewards and accolades to the worst person on the team? No, we are a people consumed with exalting ourselves, even if it means hurting others.

During the climax of the drama of human history, Jesus stoops even lower. At the cross, we find original and contagious humility in Jesus—the king who gave up his throne, his life and everything in between to save us. There, the King of Glory was treated as a sinner and condemned when his life only ever exemplified perfection.

Jesus had every right to point the finger at his people that day, but entrusted himself to him who judges justly4. It is only in seeing this King who stooped so low for his people that we can obey Paul’s command to have a mind of humility among one another. Like Lewis said, “He will not be thinking about himself at all.” He will be thinking of Christ.

The king of humility.