Jesus is the true and better Moses who died to satisfy his people with his own flesh.

The people of Israel traveled many miles with hearts still set on the comforts of Egypt, and the fire of the Lord had already burned among them in response to their grumbling; now it was Moses’ turn to smolder. True to form, he takes his complaints before the Lord, and almost all of this passage is the mournful prayer of a leader confronted with his insufficiency.

When the people wail at the door of their tents, they are complaining to each other. They want to be heard, but not dealt with, by the God who is in the center of the camp. They avoid the door of God’s tent and instead fill their homes with the noise of grumbling until the entire camp becomes one miserable clamor of ungratefulness.

At the sound of it, Moses prays and lets loose one of the most relatable complaints in all of human history. Did I conceive these people? Are they all my children? They’re blubbering all over me! And God does not correct or rebuke him.

In some translations Moses asks God, “Why have you afflicted your servant?” We clearly see his trouble—the people of Israel, their sin. As their leader, he stood in the place where God’s holiness collided with man’s sinfulness, and he called it his affliction.

Moses understands the essence of the people’s request. They want something more than manna. But Moses cannot satisfy them.

Central to Moses’ prayer here is the burden of the people, which God had placed on Moses. The pressure of leading sinful people is so intense that it seems like not even God is on his side anymore. The word “alone” echoes loudly.

Moses’ despair reaches its zenith, as he begs for God’s permission to die. It is tempting to dismiss his suicidal breakdown as a passive-aggressive sigh, the ultimate expression of self-pity. 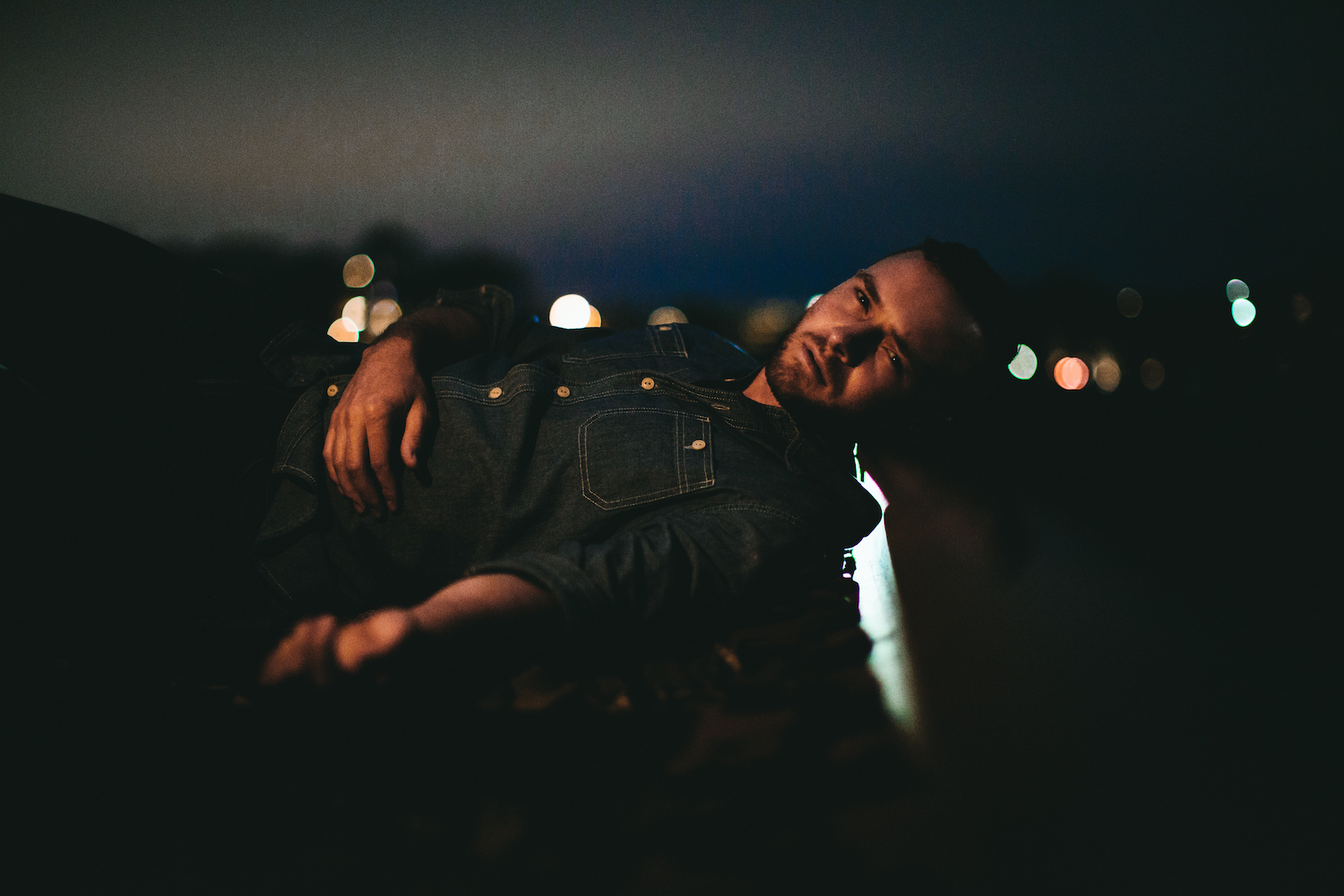 But this is a serious and desperate request—and in order to take it seriously, we need to understand his wretchedness as he sensed it. What could possibly be so wretched about this admirable leader?

The Hebrew word carries various meanings, including despondency, failure and poor quality—but all under the broader sense of evil. Moses had finally arrived at the epiphany every spiritual leader eventually needs to have.

Sinful people can be led for a while by a good man, but they can only be saved by a perfect man. Without any hint of a solution, Moses’ wretchedness—his insufficiency—comes painfully into focus.

Moses the fierce leader, Moses the humble servant, Moses the intercessor: For all that Moses was to the Israelites, he could not satisfy their lifeless hearts. He could not feed them the flesh that would end their craving. He could not die to save them. As righteous as he was, Moses could not shoulder the burden of salvation.

Jesus is the true and better Moses who died to satisfy his people with his own flesh. On the cross, God’s holiness met man’s sinfulness in the affliction of Jesus, who became our wretchedness as he bore the burden that he alone could bear.

Every leader who takes upon himself the burden of salvation is destined to wind up crying, “Put me out of my misery!” On this side of the cross, God’s appointed leaders hear him saying, Not you, but another—Jesus the fierce leader, Jesus the humble servant, Jesus the ultimate intercessor.