(I can’t get no) Satisfaction.

Jesus is the true manna that brings dead hearts to life, both sustaining and satisfying the people of God. 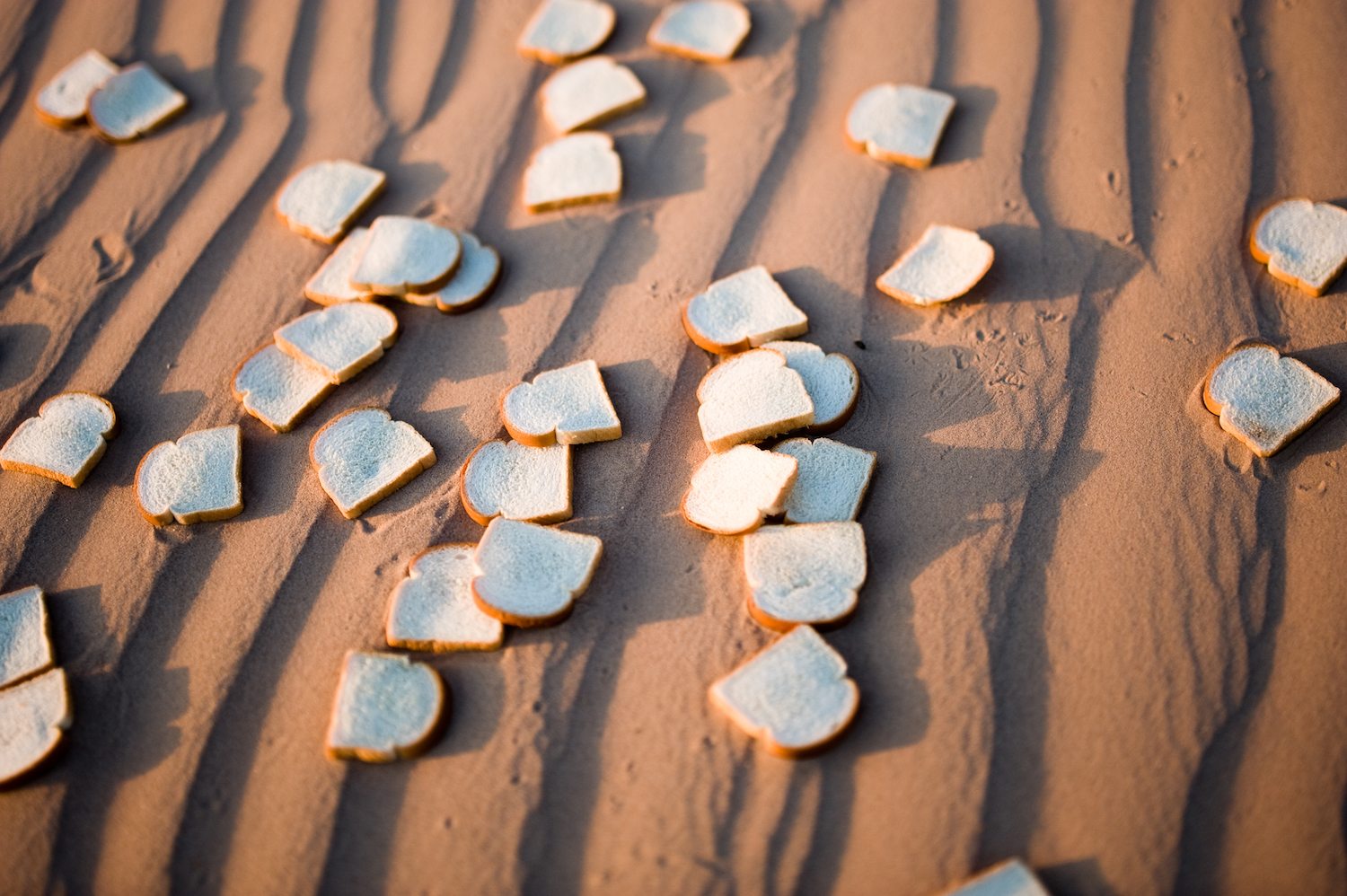 1ed among them and consumed some outlying parts of the camp. 2Then the people cried out to Moses, and Moses prayed to the LORD, and the fire died down. 3So the name of that place was called Taberah, because the fire of the LORD burned among them.

4Now the rabble that was among them had a strong craving. And the people of Israel also wept again and said, “Oh that we had meat to eat! 5We remember the fish we ate in Egypt that cost nothing, the cucumbers, the melons, the leeks, the onions, and the garlic. 6But now our strength is dried up, and there is nothing at all but this manna to look at.”

7Now the manna was like coriander seed, and its appearance like that of bdellium. 8The people went about and gathered it and ground it in handmills or beat it in mortars and boiled it in pots and made cakes of it. And the taste of it was like the taste of cakes baked with oil. 9When the dew fell upon the camp in the night, the manna fell with it.

The grumbling of Israel and its accompanying rabble reaches a crescendo in this chapter, spurred by “misfortunes” and by the monotony of the manna that was their daily sustenance. In verses 1–9, the people complain twice, with fatal consequences.

To complain about misfortune when God himself is providing food and shade in the harsh desert, is to trample his grace underfoot. Regardless of the circumstances, God’s favor is the opposite of misfortune; it is the best fortune. His anger smolders at having to listen to the people wail after having been delivered from brutal slavery.

The people are alive because of the manna, but they are unsatisfied and cry out for meat. Scripture often draws a distinction between the act of eating and the state of satisfaction that is the result of an excellent meal. When Jesus fed the four thousand, for example, Matthew and Mark note that the people ate and were satisfied. By definition, it is possible to eat and not be satisfied.

The feeling of craving after a simple meal may point to the insufficiency of the food, but to feast on God’s grace and remain unsatisfied reveals a lifeless heart that is incapable of being satisfied at all. The Israelites didn’t just need physical sustenance; they needed to be brought to life.

Like clockwork, the people’s grumbling fixates on this lack of variety. Their memory of Egypt’s dietary pleasures is clearly skewed: “The fish we ate in Egypt” had not been free, of course, but bought at the price of their forced, backbreaking labor. The bread from heaven, on the other hand, was neither earned nor deserved; it truly “cost nothing.”

What these people would have given to spend an afternoon in a garden, full of colors and flavors. Instead, God continued leading them around the desert, the snow of his bread falling every morning with the dew and painting the landscape the same shade of bdellium until it felt like there was positively “nothing at all but this manna to look at.”

Fresh bread fell out of the sky every morning, and that was God’s grace to the Israelites. The manna sustained—but it could not satisfy lifeless hearts. 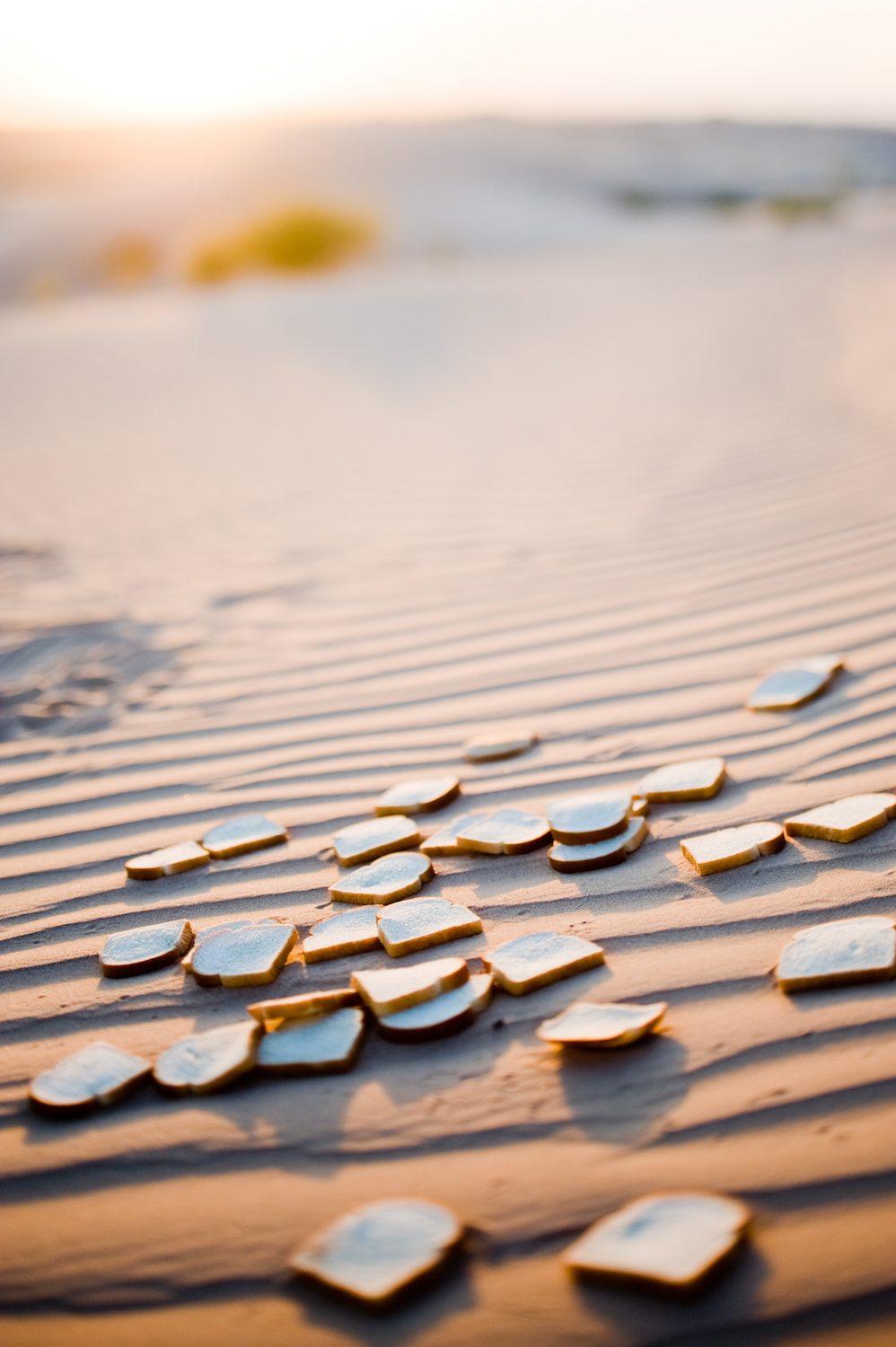 The next time bread would descend from heaven to nourish mankind, it would be far better than the coriander-flavored stuff of Sinai. It would be the bread of life.

Jesus is the true manna that brings dead hearts to life, both sustaining and satisfying the people of God.

The Israelites ate their manna every day, but could not stop longing for other flavors. Those who get a taste of Jesus and his grace will live, never craving anything else on their palate—and it’s in that sense that we will never hunger again once we have tasted the true manna.

(I can’t get no) Satisfaction.