Jesus’ announcement of forgiveness was not to those with supposedly perfect faith. He came for the lowly, the sinners who have nothing to stand on. 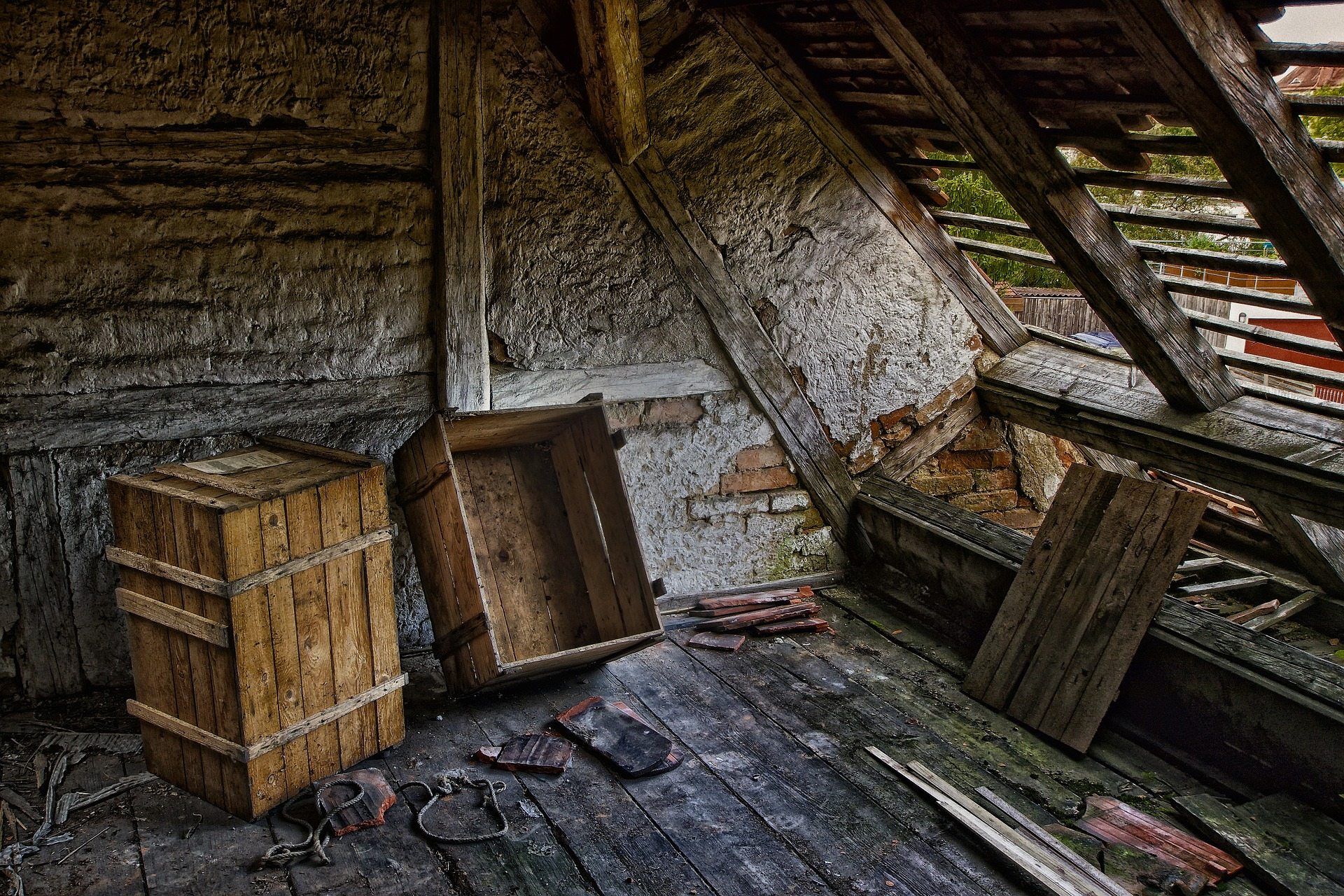 By Kimm Crandall   |  Read the verses.

1And when he returned to Capernaum after some days, it was reported that he was at home. 2And many were gathered together, so that there was no more room, not even at the door. And he was preaching the word to them. 3And they came, bringing to him a paralytic carried by four men. 4And when they could not get near him because of the crowd, they removed the roof above him, and when they had made an opening, they let down the bed on which the paralytic lay. 5And when Jesus saw their faith, he said to the paralytic, “Son, your sins are forgiven.” 6Now some of the scribes were sitting there, questioning in their hearts, 7“Why does this man speak like that? He is blaspheming! Who can forgive sins but God alone?” 8And immediately Jesus, perceiving in his spirit that they thus questioned within themselves, said to them, “Why do you question these things in your hearts? 9Which is easier, to say to the paralytic, ‘Your sins are forgiven,’ or to say, ‘Rise, take up your bed and walk’? 10But that you may know that the Son of Man has authority on earth to forgive sins”—he said to the paralytic—11“I say to you, rise, pick up your bed, and go home.” 12And he rose and immediately picked up his bed and went out before them all, so that they were all amazed and glorified God, saying, “We never saw anything like this!”

Jesus had just returned to Capernaum, his home and center of his earthly ministry, after preaching and healing throughout Galilee. Upon his homecoming a large crowd gathered to hear him preach—so many that they were spilling out the door.

It is no small feat to carry a paralyzed man lying on a mat up a ladder and onto a rooftop, let alone lower him through a makeshift hole without dropping him on his head into the crowd. These were faithful, determined friends who wanted nothing more than for their friend to be touched by Jesus.

There are times in which our faith is so weak that we lean heavily on the faith of those who will believe for us. This man’s friends had bold faith. Faith enough to rip a hole in the roof, drop their beloved to the feet of Jesus, and believe that he would be healed. And Jesus does the unexpected. Jesus proclaims God’s forgiveness over him. This was an even greater healing than had been sought.

Mark’s observation that the Scribes were sitting is an important detail. In an overflowing room—a room so crowded that the men had to bring their friend in through the roof—the Scribes made sure that they had “the good seats.” Most likely they were up front, having exalted themselves to the seats of honor, ready and waiting for Jesus to make one false move. They sat in silent judgment: “Who does this man think he is?”

Jesus, being God, saw right into the hearts of those accusing him of blasphemy, the most serious of sins. He knew their accusations before they could even speak and, as usual, called them out.

Note that the forgiveness of sins was not connected to the paralytic’s physical healing, which came second.

It’s tempting to focus on his external healing in this passage because of his friends’ strong faith, but that only leaves us feeling the need to muster up more faith of our own. Yes, the friends had great faith, and yes, the church provides us with roof ripping friends who will lower us to the feet of Jesus when we are too paralyzed to move toward him. But like all of the other passages in the Bible, the focus is not on what we do but on what Jesus has done for us.

And what has Jesus done here? He has given the gift of forgiveness to a desperate, needy sinner. He raises the spiritually dead to life and makes the immobile man walk, proving that he can do what God can do because he is, after all, much to the Scribe’s dismay, God.

Jesus’ announcement of forgiveness was not to those who came with supposedly perfect faith but to the only one there who could do absolutely nothing for himself—a hopeless cripple who needed intervention.

Jesus came for the lowly, the broken-hearted, the sinners who have nothing to stand on. To the least of us he gives the greatest gift—the forgiveness of sins.