In praise of lost jackets.

When God strips us naked, he isn’t tailoring our old clothes, he’s tailoring us. 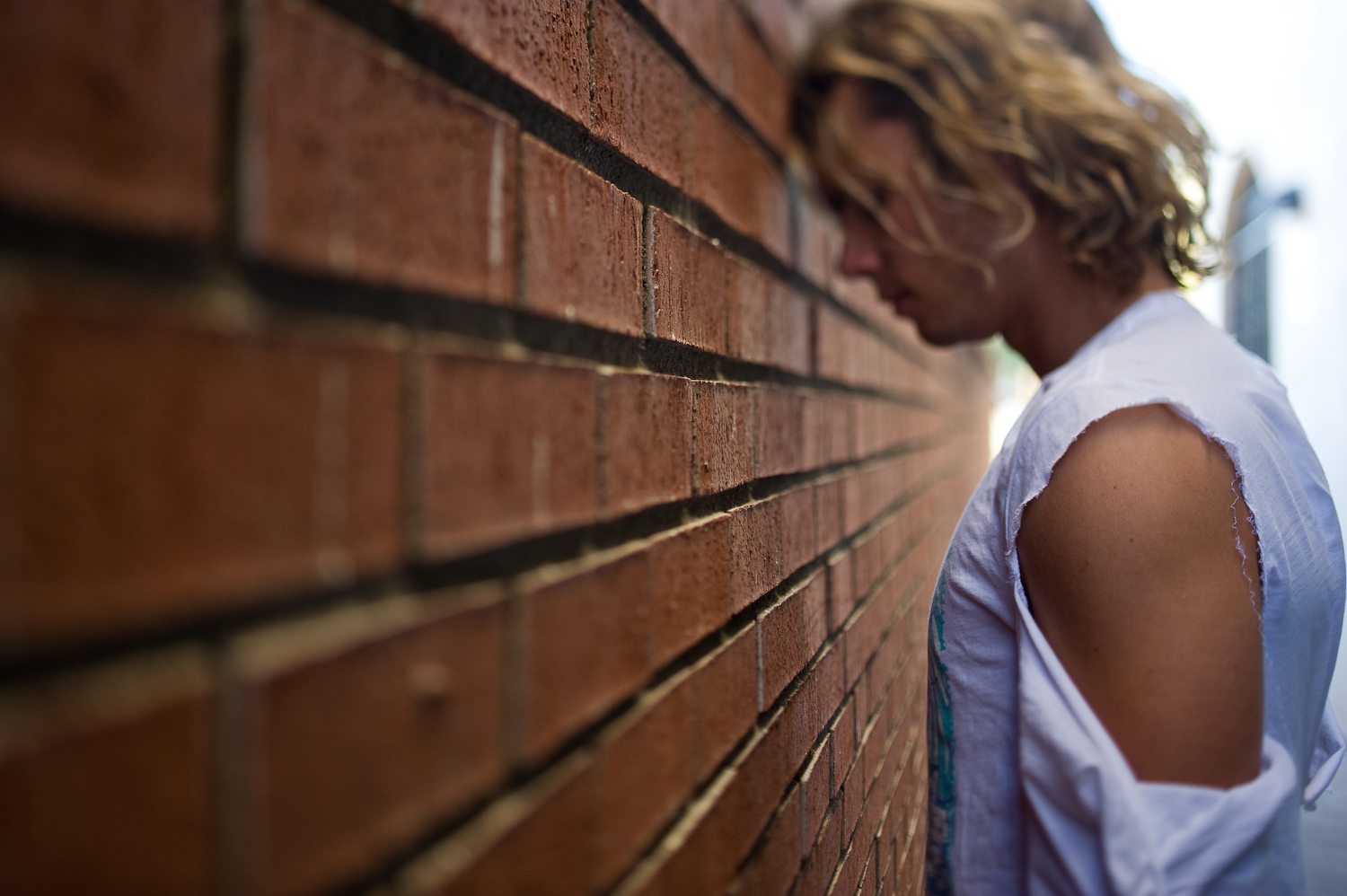 1Now Joseph had been brought down to Egypt, and Potiphar, an officer of Pharaoh, the captain of the guard, an Egyptian, had bought him from the Ishmaelites who had brought him down there. 2The LORD was with Joseph, and he became a successful man, and he was in the house of his Egyptian master. 3His master saw that the LORD was with him and that the LORD caused all that he did to succeed in his hands. 4So Joseph found favor in his sight and attended him, and he made him overseer of his house rand put him in charge of all that he had. 5From the time that he made him overseer in his house and over all that he had, the LORD blessed the Egyptian’s house for Joseph’s sake; the blessing of the LORD was on all that he had, in house and field. 6So he left all that he had in Joseph’s charge, and because of him he had no concern about anything but the food he ate.

Now Joseph was handsome in form and appearance. 7And after a time his master’s wife cast her eyes on Joseph and said, “Lie with me.” 8But he refused and said to his master’s wife, “Behold, because of me my master has no concern about anything in the house, and he has put everything that he has in my charge. 9He is not greater in this house than I am, nor has he kept back anything from me except you, because you are his wife. How then can I do this great wickedness and sin against God?” 10And as she spoke to Joseph day after day, he would not listen to her, to lie beside her or to be with her.

For context, two chapters earlier, God gave Joseph a vision about his role in saving his entire family. His brothers responded by tearing away his prized jacket and selling him into slavery. This message of God’s perfect plan was rejected by the family that it was designed to save. Joseph has been cut off from his Father and scorned by the people of God.

Potiphar, an official in the royal court of Pharaoh, bought Joseph from an Ishmaelite trading caravan. God’s perfect plan is now going into motion as Joseph is enslaved and has twice been sold like a commodity.

Potiphar is a high-ranking official in Egypt, with a large estate that requires a significant amount of managerial expertise to run well. When Potiphar noticed that everything Joseph touched “turned to gold,” he gave more and more responsibility to Joseph, until the young foreigner was in charge of everything but the dinner menu.

In only six verses, Joseph has gone from being a newly bought slave—likely grungy and malnourished—to the heights and luxuries of running a wealthy estate. This was God’s doing, for God’s agenda, in God’s timing, for God’s glory, with more triumphs and sorrows still to come.

Joseph stands out in the neighborhood with a face for TV, attracting the lusts of Potiphar’s wife, who daily asks him for sex. Joseph’s response reveals his heart: “How then can I do this great wickedness and sin against God?”

Potiphar’s wife is an extremely sexually broken woman. One day, Joseph is working alone in the house when he is physically accosted by her and runs away. Don’t miss this—just as with his brothers (Gen. 37:32), Joseph loses his jacket, and God’s perfect plans roll forward again.

Repeated throughout this chapter is the phrase, “But the LORD was with Joseph.” The attempted rape of a high ranking official’s wife would have brought an immediate death penalty for a slave, so it is merciful that he winds up behind bars instead. Verse 21 tells us again that even at this low point, the “steadfast love” of the LORD is with Joseph, and through this weakness Joseph goes from a prisoner to a warden. 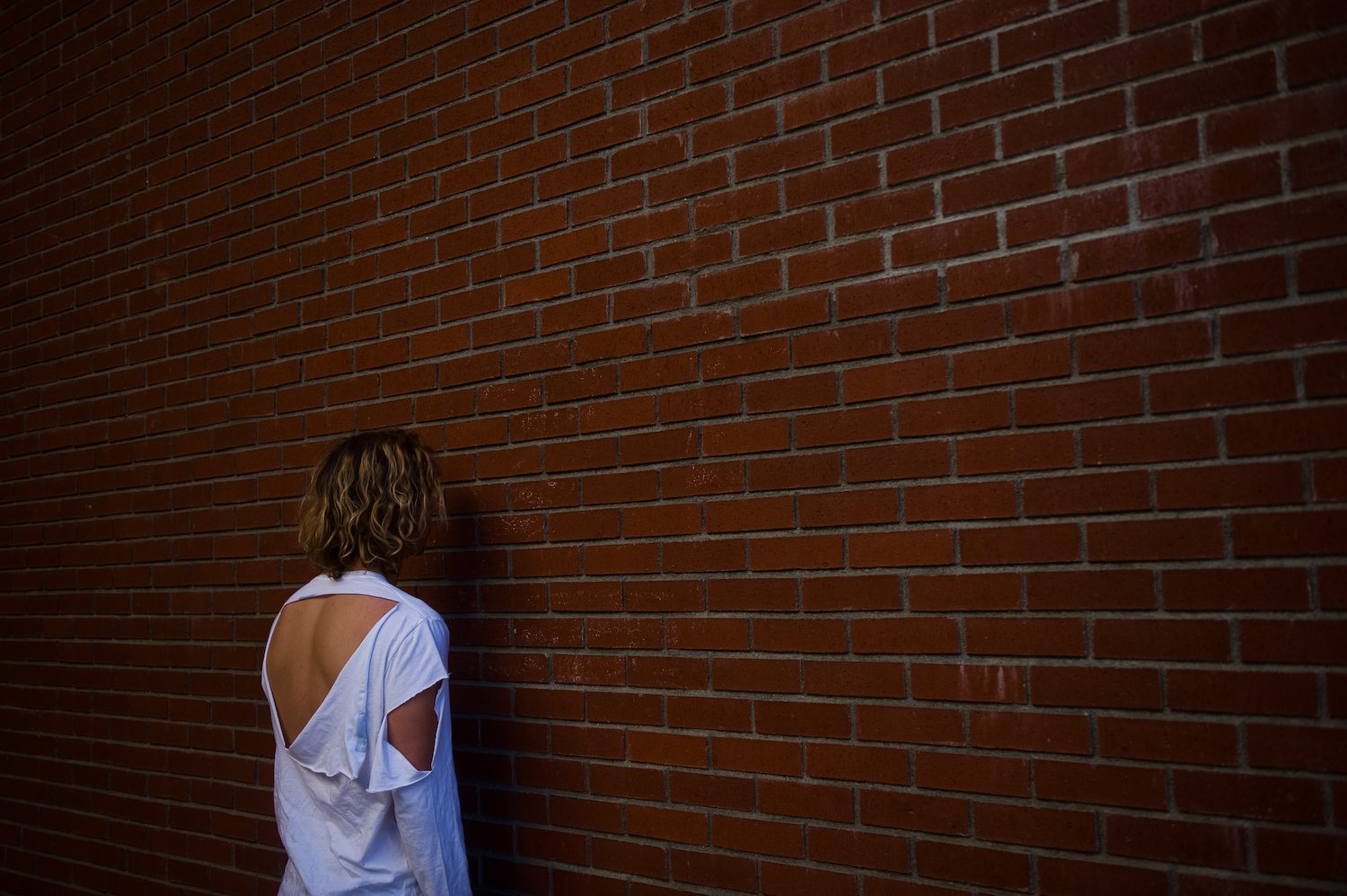 Later we will see this pattern again—God begins to move as Jesus is rejected by his people, framed, and judged as a criminal, finally losing his jacket as he goes from a cross, through death, to a throne.

By man’s hand Joseph is made weak, and by God’s hand Joseph rises in the weakness to a place of life and blessings that are designed to be given to others—first to Potiphar, then to the warden, later to Pharaoh himself, even later to his family through a deadly famine, and ultimately to the people of God through the ages.

When God strips us naked, he isn’t tailoring our old clothes, he’s tailoring us. Jesus is showing us over and over that he pours out blessing and power not by removing us from weakness and loss, but in and through weakness and loss. As readers, Genesis 39 primes us to believe the gospel—that Jesus laid aside his power, became lowly and weak and naked, so that through his utter loss of all things we would receive life and power and all things.

In praise of lost jackets.