Too close for comfort

Jesus is the true and better Ark, who shed his own blood so that sinners who touch him are brought to life. 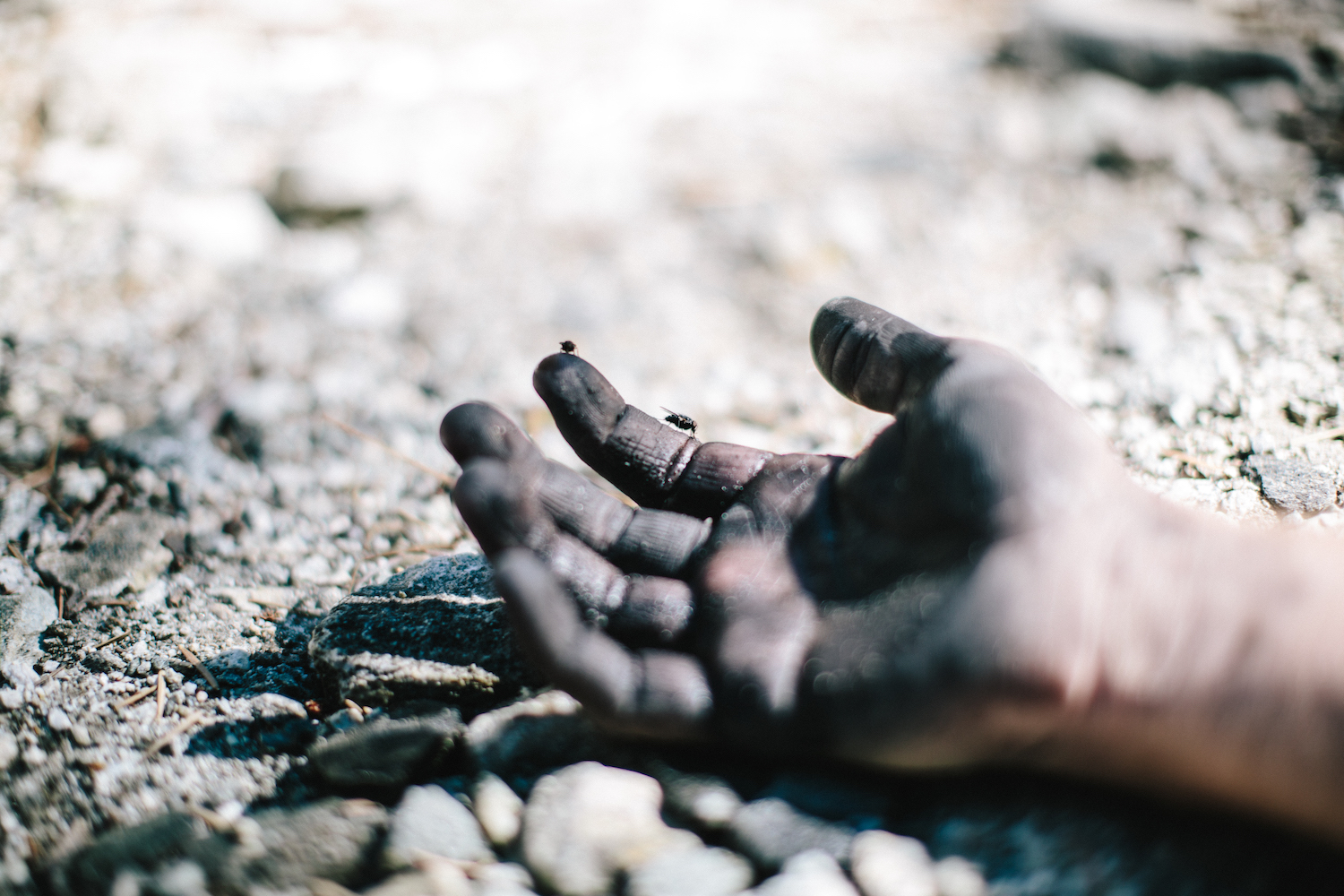 1 David again gathered all the chosen men of Israel, thirty thousand. 2 And David arose and went with all the people who were with him from Baale-judah to bring up from there the ark of God, which is called by the name of the LORD of hosts who sits enthroned on the cherubim. 3 And they carried the ark of God on a new cart and brought it out of the house of Abinadab, which was on the hill. And Uzzah and Ahio, the sons of Abinadab, were driving the new cart, 4 with the ark of God, and Ahio went before the ark.

12 And it was told King David, “The LORD has blessed the household of Obed-edom and all that belongs to him, because of the ark of God.” So David went and brought up the ark of God from the house of Obed-edom to the city of David with rejoicing. 13 And when those who bore the ark of the LORD had gone six steps, he sacrificed an ox and a fattened animal. 14 And David danced before the LORD with all his might. And David was wearing a linen ephod. 15 So David and all the house of Israel brought up the ark of the LORD with shouting and with the sound of the horn.

At the center of this jarring episode in the history of Israel we find a king, a sacred vessel, and a man who dies as the presence of God comes to Jerusalem.

The ark was without question the most sacred physical object in the ancient world. It held the tablets of the covenant, a golden urn of manna, and Aaron’s staff—God’s law, God’s provision and God’s power. Above it all was a lid where God’s presence dwelled between the outstretched wings of Cherubim.

Nothing could be more sacred, or dangerous to sinful people, than the vessel of God’s presence. God had provided detailed instructions not only for its construction, but also its transportation. Moving it was a high-stakes ordeal, not unlike working around high voltage power lines.

David travels with a massive entourage of Israelites to fetch the ark, and the procession begins with a sense of festivity. But the end of verse 2 cuts across with a note of solemnity, reminding the reader that this old chest is “called by the name of the Lord of hosts who sits enthroned on the cherubim.”

This was the same ornate altar that struck fear into generations of high priests, who came trembling into the Most Holy Place with rope tied around their waist in case they made a wrong move and died beside the ark.

The ark has been in the house of an Israelite named Abinadab since before Saul was king, and now Abinadab’s two sons seem to be in charge of moving this precious item to Jerusalem. It’s clear from the atmosphere that nobody was thinking of how unsafe the ark was—which means they were not presently mindful of God’s holiness.

On the road to Jerusalem, the oxen stumble and Uzzah grabs the ark to steady it. For this, “the anger of the Lord was kindled,” and Uzzah paid with his life. We’re told God struck him down “because of his error,” not because of his sin. This was simply a careless mistake. 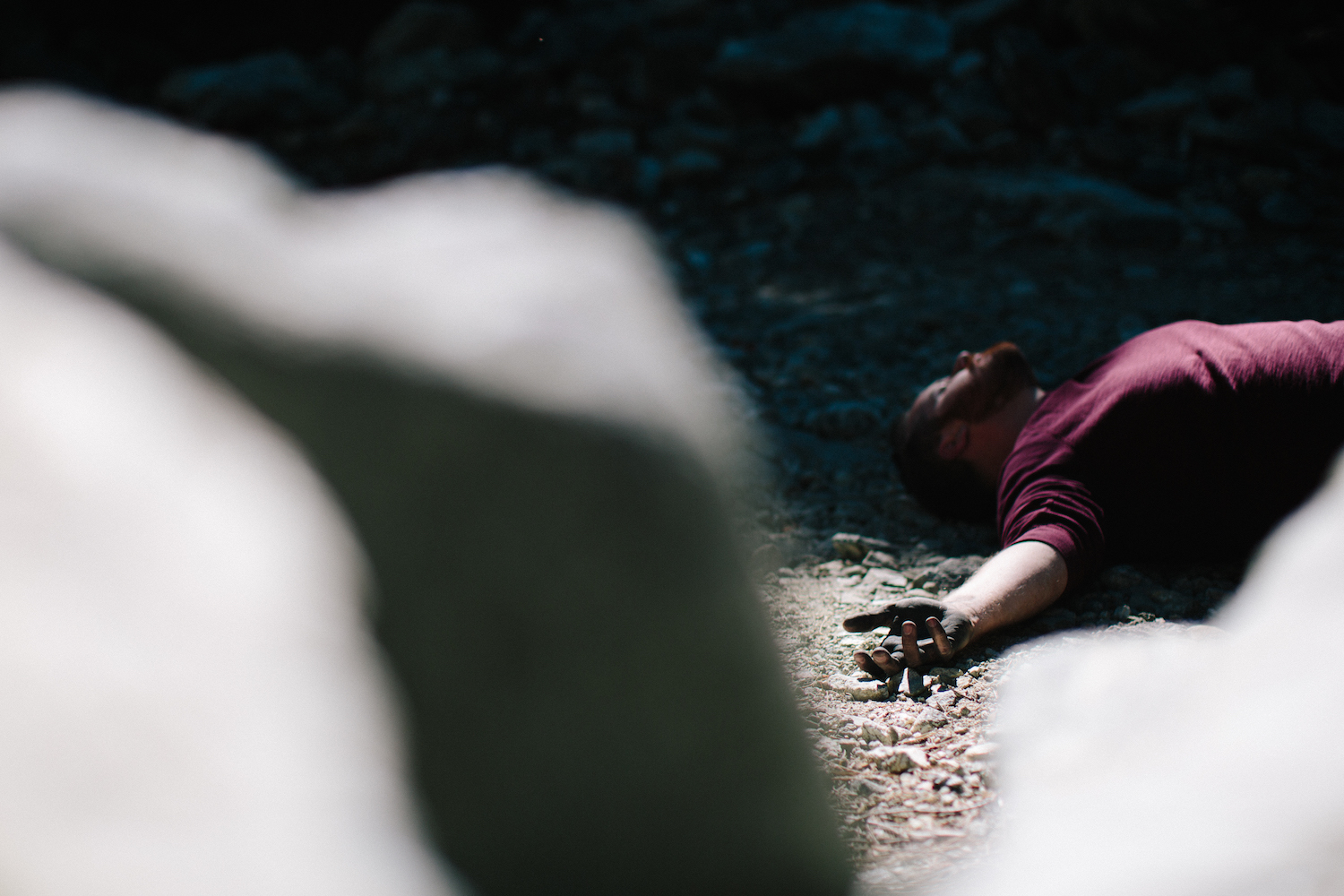 David, who had been at the head of the party, is angry and afraid at the death of Uzzah. He changes his plans and turns the ark aside to the house of yet another family, rather than bringing it to his city.

When God blesses the host of his ark, David hears the good news and seems to have understood something about either the ark or God’s holiness, or both. Surely he had spent the ensuing three months replaying the death of Uzzah in his mind. This time, the procession begins with a sacrifice, which sets the appropriate tone and reminds everyone involved that God’s presence is serious business.

Every time the ark moved, blood was shed. This reminds us that God is not safe for anyone who enters his presence with sin on him.

The ark in this passage killed anyone who touched it. The next time God’s physical presence would enter Jerusalem, it would be to save sinful people, not to break out against them.

Jesus is the true and better Ark, who shed his own blood so that sinners who touch him are brought to life. He is the presence, power and provision of God on earth. And because of his death on our behalf, God’s holiness is no longer the most dangerous thing among his people, but the most wonderful. Because of Jesus, the power of God is unleashed in and through the people of God, but never against us.

Too close for comfort.